Since Monday, May 25, 2020, in response to the death of George Floyd and the actions of Amy Cooper, protests have occurred around the globe. While many have been peaceful, others have been violent. All have included protesters speaking out against racism and racial inequality. The majority of this has occurred in many major cities of the United States to promote the rights of those who are Black and denounce white supremacy and privilege.

For libraries, despite the COVID-19 pandemic, a universal request has gone out asking for reading on how to keep racism in check, learn the history of racism in the United States, and how to stand with those who are being affected. The following list has been compiled to include many of the books that have been suggested by experts in this topic and includes both non-fiction and fiction.

Please note that not all items on this list have been published recently or are available through the Vicksburg District Library or MeLCat Interlibrary Loan. If you have any questions or comments, including suggestions to possibly add to this list, please contact us at info@vicksburglibrary.org. Thank you.

Please note that patron computers automatically shut off 15 minutes prior to closing. 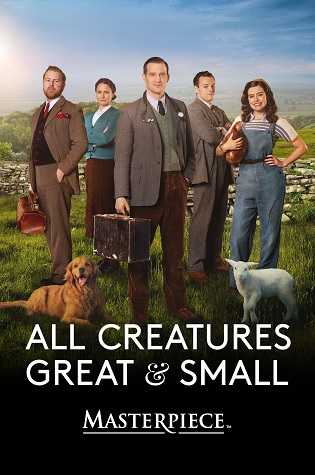 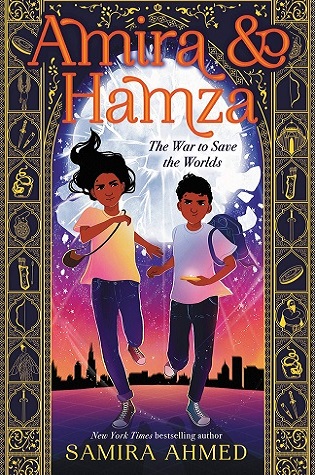 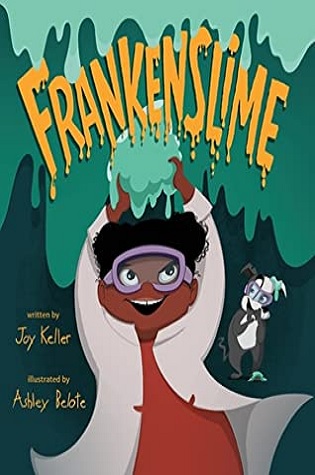 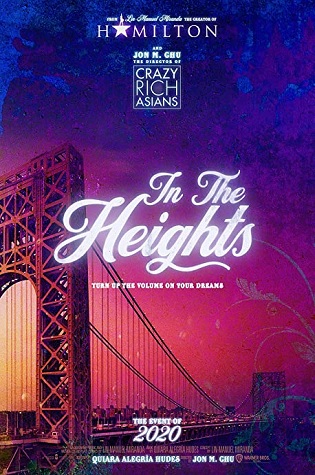 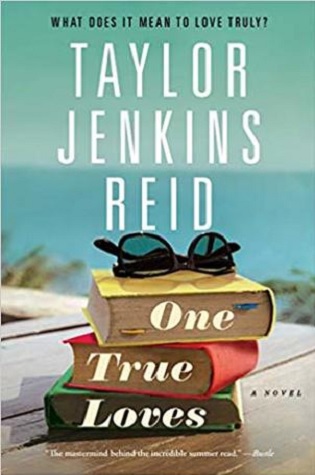 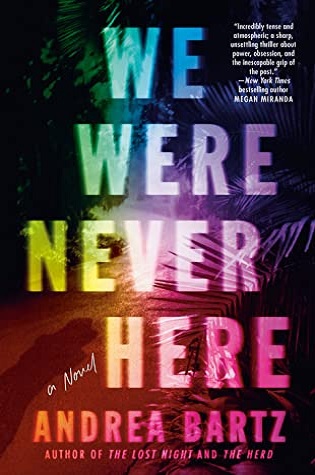 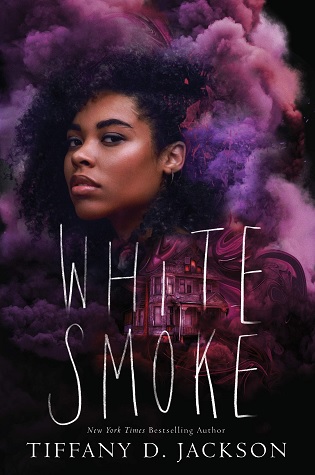 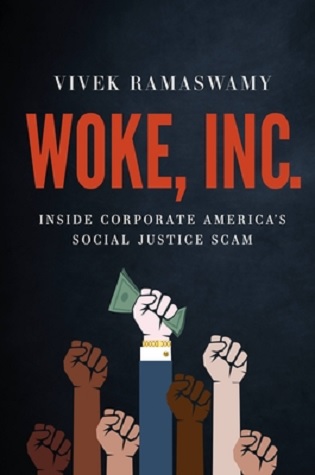